Ten primary schools will race against each other in 's-Hertogenbosch, The Netherlands!

The Textiel Race makes collecting and recycling of clothing and textile fun and educational. Ten schools in one region will race to see who can collect the most. The collected textile will be re-used and recycled by Wolkat.

The Textiel Race is an intiative from the organisation behind the succesfull E-waste Race, a similar race for discarded electronics. This E-Waste Race is done by 330 school every year in different regions within The Netherlads.

Circular Textile
Collecting textile can still be improved a lot. Approximately half of all discarded textile now ends up in landfill. The textile that is collected through the dedicated containers, is usually heavily contaminated due to wet or very dirty textile. People even throw in their garbage like diapers or other waste. Not everything that is collected can be re-used. A lot of the too cheap garment we nowadays have available are too low quality and is not re-usable or difficult to recycle. This fast fashion system should be radically changed according the people behind the Textiel Race.

The first Textiel Race is sponsored by Wolkat and afvalstoffendienst 's-Hertogenbosch in Den Bosch and held from 23rd of March untill the 17th of April. The next races are planned in June in Amsterdam and Noord-Veluwe. 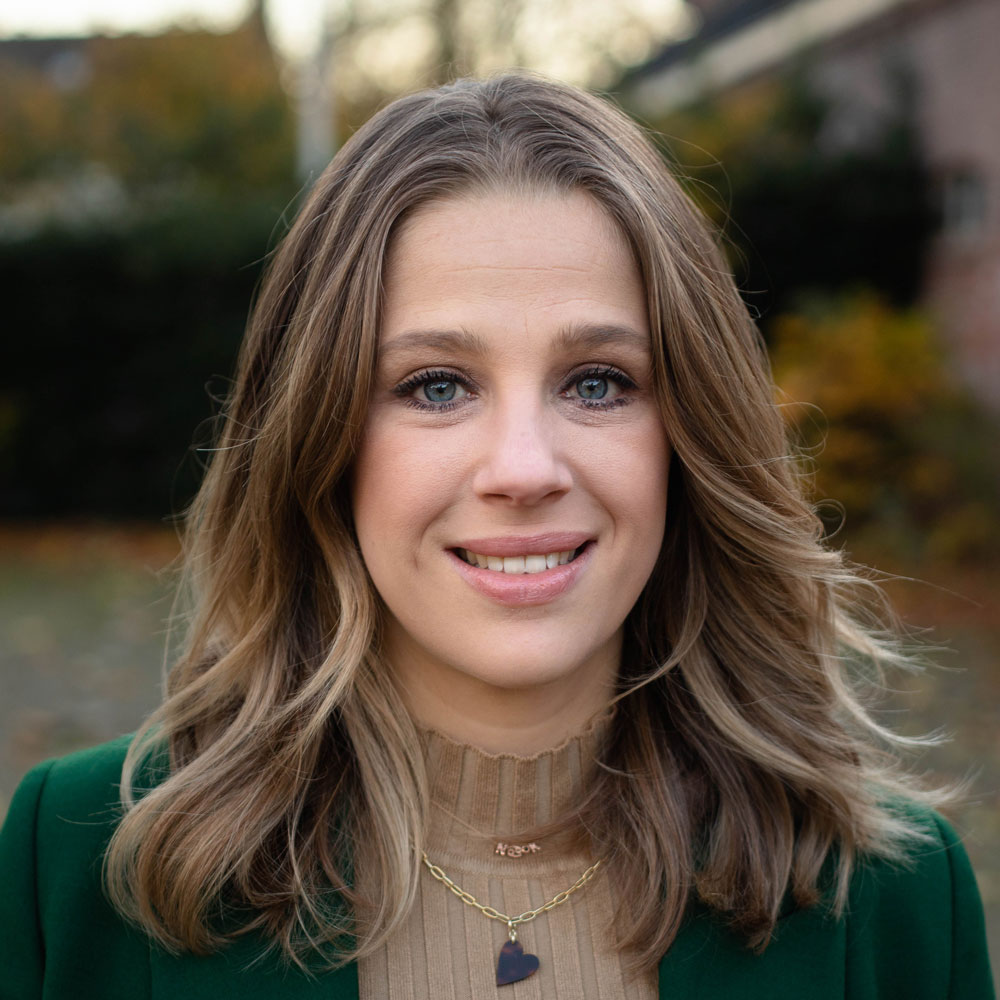